Our Staff & Board of Directors 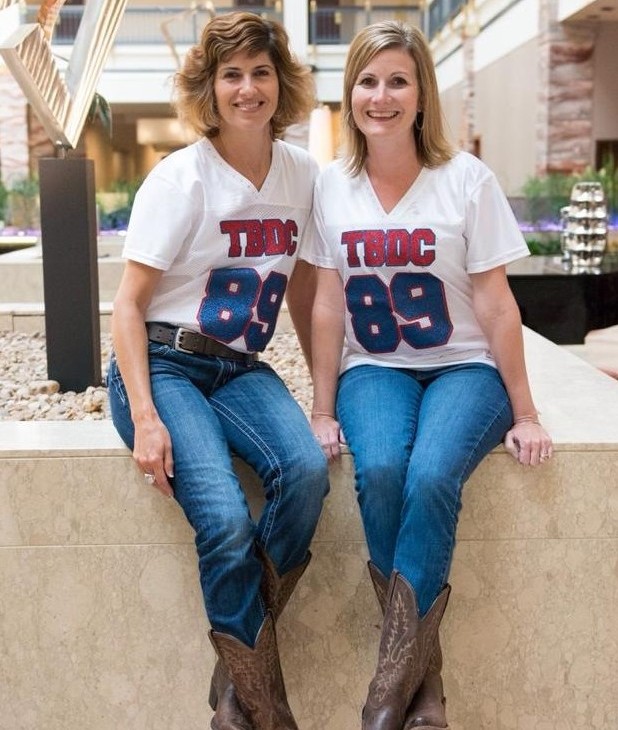 Melissa has been involved with the Lone Star Bleeding Disorders Foundation since learning her son has hemophilia in 2003. She began volunteering, and has served as Hemophilia Walk Manager and Program Coordinator before becoming Executive Director. Melissa graduated from Texas A&M University, where she met her husband Brian. She and Brian have two children, son Kyle, and daughter Sarah. She is thrilled to be serving the bleeding disorders community of Texas.

Heidi has worked for the Lone Star Bleeding Disorders Foundation since 2008. She is privileged to serve such an amazing community! It is important to her to raise awareness for the bleeding disorders community as well as help provide families with education, support and advocacy. Heidi graduated from Texas A&M University. She is married to her high school sweetheart and they have four children. She enjoys spending time with family and friends and playing tennis. 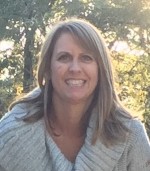 Kelley has been involved with the Lone Star Bleeding Disorders Foundation since her son’s hemophilia diagnosis in 2000. She became involved with the First Step program helping newly diagnosed families and served on the board as a trustee. Kelley graduated from Texas A&M University with a psychology degree then became a nurse as a second career. She is married to Ryan and they have a blended family of five children. She is excited to be back involved with the bleeding disorder community. 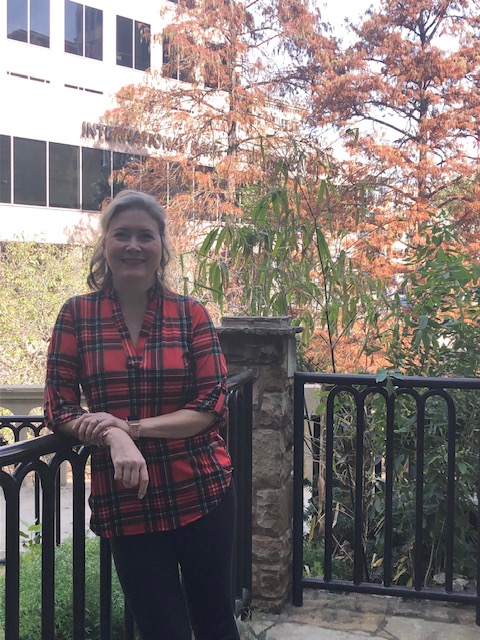 We are excited to welcome Tara Kosh to our staff as Development Manager! More to come on Tara soon! 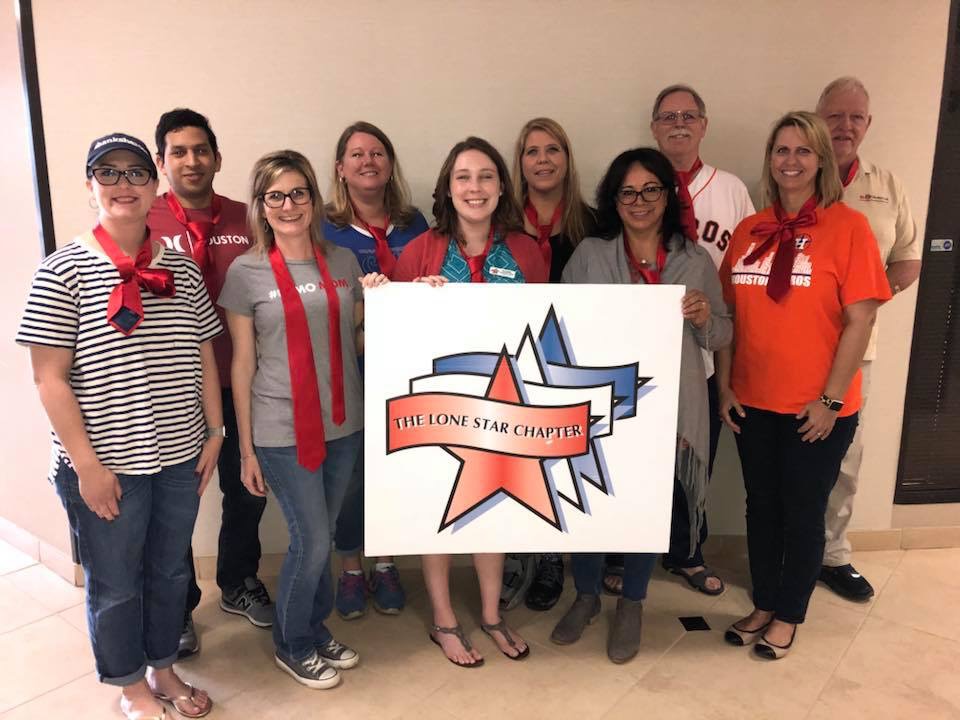 The Board of Directors for the Lone Star Bleeding Disorders Foundation is the governing body. The Board, along with its advisors, meets bi-monthly to discuss governing and programmatic issues for the organization.