We are excited to be a part of NHF’s Unite Day, October 10th, a national day of unity for our community and our chapter-wide Virtual Walk.  Stay tuned for details!  Visit our social media sites for updates!

The Lone Star Bleeding Disorders Foundation was one of five inaugural sites of the National Hemophilia Foundation’s Hemophilia Walk Program in 2008. It started in Houston, and has grown to Austin and the Valley. This year, we are excited to be a part of the UNITE for Bleeding Disorders Walk, for all bleeding disorders! It is a family-friendly day of fun, exhibits, games, photo booths, music, and more! 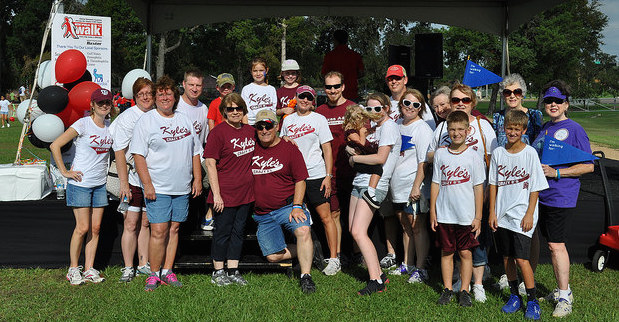 Because of the generous support of our sponsors and supporters since 2008, The Lone Star Bleeding Disorders Foundation has: